Books that students should not miss reading in 2021

“That’s the thing about books. They let you travel without moving your feet.”– Jhumpa Lahiri 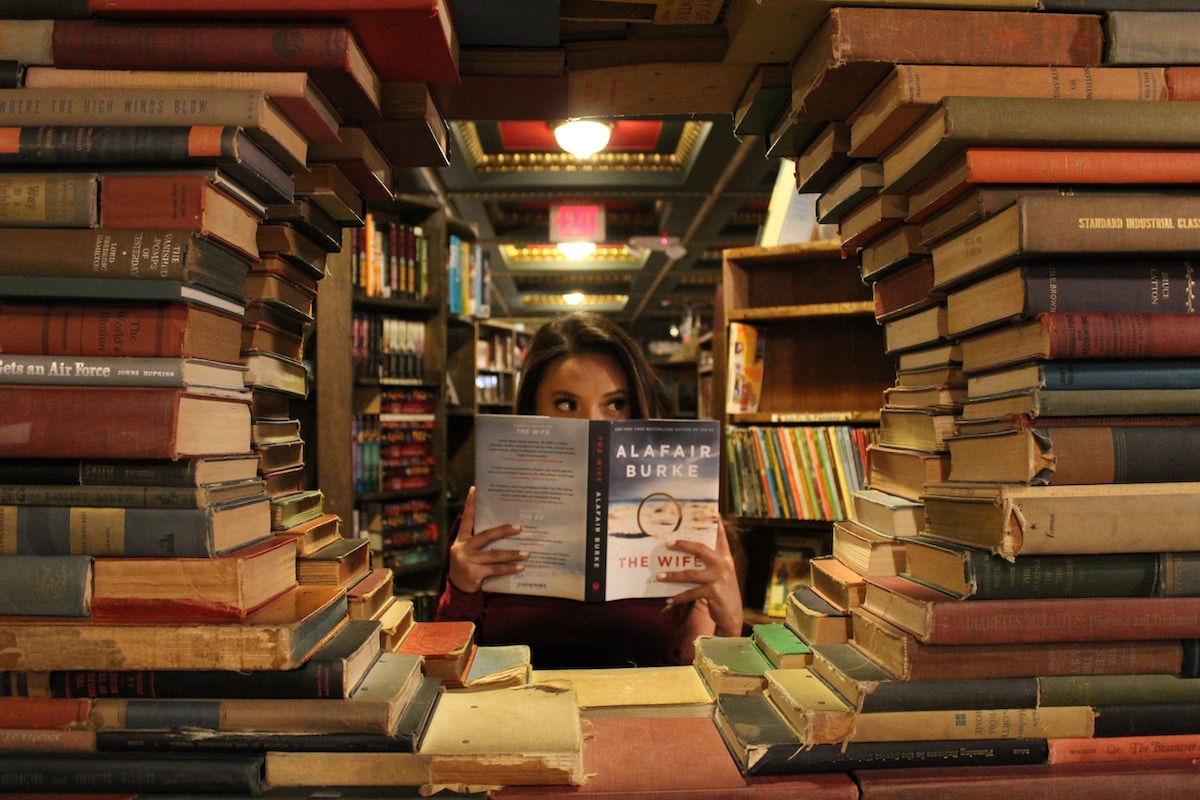 With most of us are spending time at home, we are looking for ways to keep us and our children occupied. Apart from students studying online, they must also find healthy ways to deal with the stress and pressures of online studying. Reading books can be a great way for children to keep their mind engaged. Here is a list of some of the books we believe students should not miss out on this year!

Please note that these books are for teenagers and tweens (pre-teens).

Considered to be one of the best known books in the world, this is a must read for students. The diary of a young girl is about Annelies Marie or "Anne" Frank. Anne Frank was a German-Dutch diarist of Jewish heritage. One of the most discussed Jewish victims of the holocaust, in the book she documents her life in hiding from 1942 – 1944, during the German occupation of the Netherlands in World War II. This book is about the hardships of a young Jewish family. Anne Frank’s book is about life, about history, what World War II and Nazi Germany was like. It’s a book about never giving up on your dreams, on yourself, to never stop improving, money is not what makes us great, and humanity.

If you are into fantasy literature then you must’ve definitely heard about Harry Potter and its series. Harry Potter written by J.K Rowling is a book about a young boy who is orphaned by a man named Voldermort at the age of 1. Harry Potter grows up with his aunt and uncle and has never known love. His entire life changes the day her turns 11 years old. It’s the day he finds out that he is a wizard and was due to start studying at Hogwarts School of Witchcraft and Wizardry. This book series is spread across 6 books each more captivating than the one before. Those who love Harry Potter can vouch that Harry Potter is an amazing read. It teaches kids some valuable lessons such as the importance of friendship, your virtues, family and the will to do well. It also teaches us about corruption in the filled of politics albeit in a fantasy way, this books also creates curiosity in wanting to know what adventures does Harry Potter embark on with his friends.

Published in the year 1960 by Harper Lee. To kill a mocking bird won the Pulitzer Prize in 1961. The novel was praised widely for its sensitive treatment of a child’s awakening to racism and prejudice. We live in a world where sensitive issues like bullying and racism, it’s important for our children to know what these are and ways to avoid them. The plot and characters are loosely based on Lee's observations of her family, her neighbors and an event that occurred near her hometown of Monroeville, Alabama, in 1936, when she was ten.

Despite dealing with the serious issues of rape and racial inequality, the novel is renowned for its warmth and humor.

If your kid is interested in science then it might be a good idea for him/her to read and learn about those who have made great contributions and have dedicated their entire life to the field of science and the workings of our universe. Nikola Tesla was a Serbian-American inventor, electrical engineer, mechanical engineer, and was best known for his contributions to the design of the modern alternating current (AC) electricity supply system. Without him our radio, auto ignition, telephone, television, and Alternating Current power generation and transmission would all have been impossible.

“One child, one teacher, one book, one pen can change the world.” – Malala.

Malala Yousafzai was born in Mingora, Pakistan on July 12th,1997. In a country where the birth of a child isn’t a cause for celebration, her father Ziauddin Yousafzai was determined to give his daughter every opportunity a boy would have. Ziauddin Yousafzai was a teacher in an all-girls school. Everything changed for Malala and her family when the Taliban took control of her town in Swat Valley. They imposed a lot of rules and banned a number of things such as owning a television, playing music and banned girls from studying. Malala was also outspoken about not listening to these extremists, she continued going to school. In October 2012 on her way home from school a masked gunman boarded her bus and shot her on the left side of her head. Mala woke up 10 days later in a hospital in Birmingham, England. After a painstaking recovery process. Malala’s determination and will to fight the good fight for girls all across the world and their right to education is phenomenal. Along with her father she established the Malala Fund which is a charity that’s dedicated towards giving every girl an opportunity to achieve a future she chooses. In recognition to her work she received the

Nobel Peace Prize in December of 2014 and became the youngest-ever Nobel laureate. Her

story is about fighting the good fight, not giving up on what you believe in and fighting for what’s right no matter what the consequences. Malalas story is inspiring for everyone.

There are various benefits to reading books. Reading improves brain connectivity, empowers you to empathize with other people and reduces stress. Reading daily improves memory and critical thinking skills. Activities like reading have also been linked to a lower risk of Alzheimer’s disease.

People who are well read tend to be more empathetic towards someone’s feelings. They also have higher self-esteem. Reading about people and their stories can be inspiring and also keeps you grounded. These are some of the books we believe that students must not miss reading this year. All these books are insightful, inspiring and classics. If you want your children to develop a habit of reading religiously, then you can start by allotting a book reading time. Consistency and repetition are key factors in developing habits in children.

We just sent you an email. Please click the link in the email to confirm your subscription!